Ar-Han Thai - Exclusive Lounge Bar
ArhanThai Group has been always remembered in the "City of Joy" Kolkata as one amongst the first and still the best in Thai Food. Along with its Thai Cuisine, Arhanthai has served Kolkatans with their delicious Indian and Chinese Gourmet. The Restaurant and Lounge bar has over the years gone from strength to strength by keeping their cuisine as unique as always. The Group has expanded its base to Axis Mall and South City Mall. International expansion has also happened with the group extending its business wings to South East Asia where the Timber Business has grown in leaps and bounds. The group has been ably led by Mr. Prabhakar Singh, CEO and has been supported well by Mr. Kanishk Prabhakar and others. Let's get into our History of how our journey started and is continuing over the years. Here are our principal milestones below: 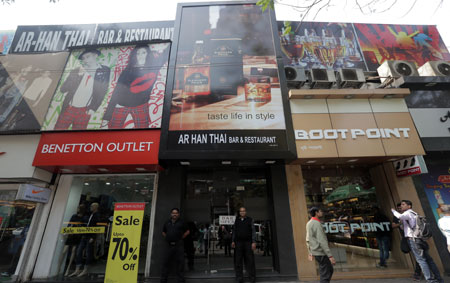 ArhanThai group had started off in 2001.

The restaurant was one of the first one to introduce Thai food in Kolkata. The response from the city of joy was overwhelming where people loved the delicacies. Arhanthai group started expanding its cuisine to other parts which included food courts in Axis Mall, Forum, Spencers in South City Mall. In 2018, it has opened its arm in Lake Mall food court. With live bands playing, ArhanThai Restaurant has become a premium lounge bar in the heart of city.

The Arhanthai brand started rolling from this year. Its signature Thai dishes were the first one to get launched in the ‘City of Joy’. Calcuttans love their food and welcomed Arhanthai with open arms. The Thai chefs gave their guests immense pleasure through their food and the Thai consulate general were present to grace the occasion. 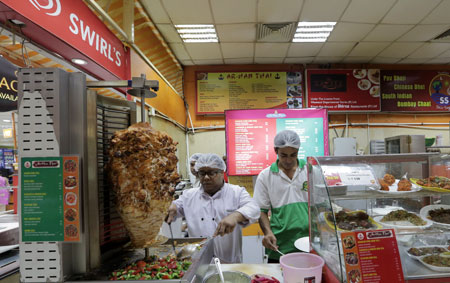 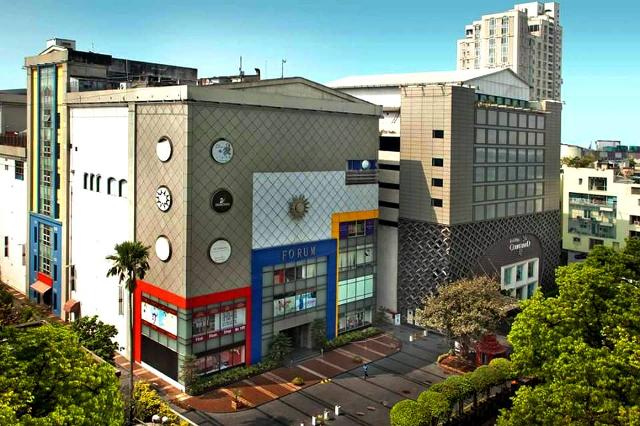 Forum Mall – One of the first malls in Kolkata, Arhanthai opened its branch out here. The food extravaganza had begun with the mall culture setting in. The introduction of the ‘Shawarma Rolls’ and ‘Donnere Kebabs’ were an instant hit in Forum Mall. The city known for its penchant for trying out good food specifically ‘Rolls’ welcomed the ‘Shawarma rolls’ and Arhanthai with great enthusiasm.

Other notable Malls which have the presence of Arhanthai brand are:
1. Axis Mall Spencers
2. South City Mall Spencers and
3. Lake Mall Food Court, which is the latest addition in 2018 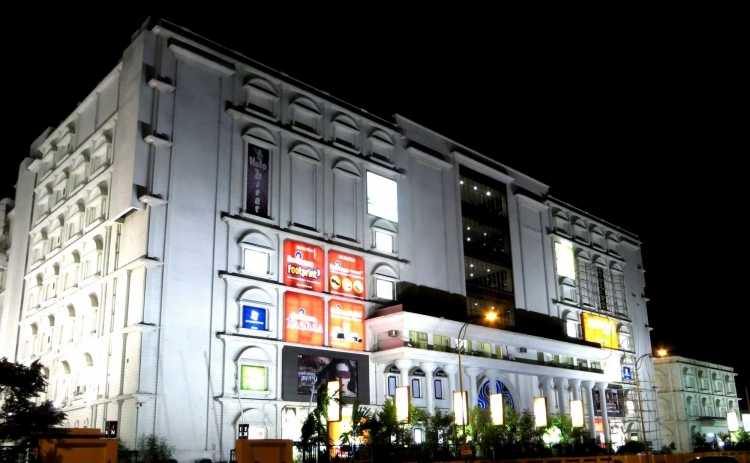 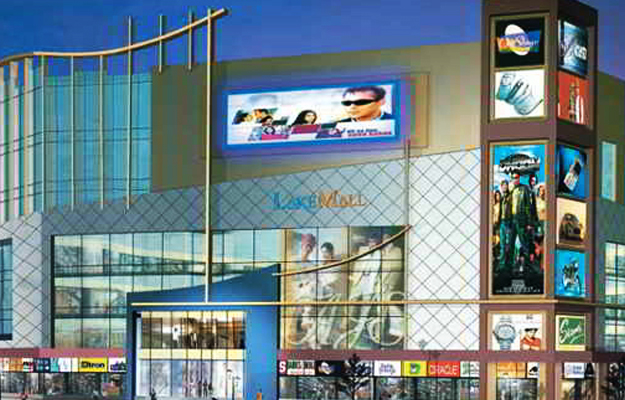 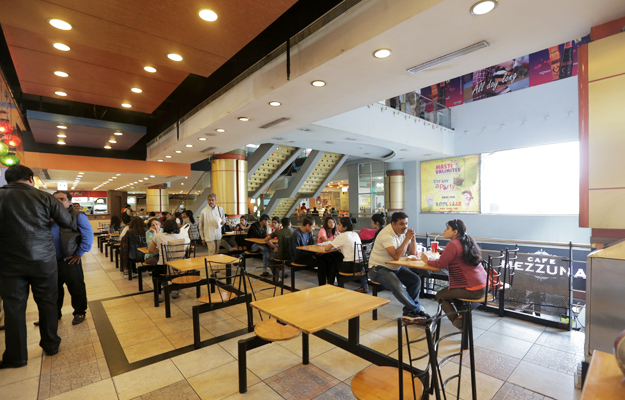 Lake Mall gets added to the list of ‘eateries ‘  of Arhanthai Group  Restaurants.  The group has always believed to deliver nothing but the best and their chain has continued to treat ‘Kolkata’ with surprises. The latest surprise is the introduction of ‘Armenian’ food across its restaurants.  They have invited one of the leading Armenian chef to Kolkata to treat their guests to mouth watering Armenian dishes.